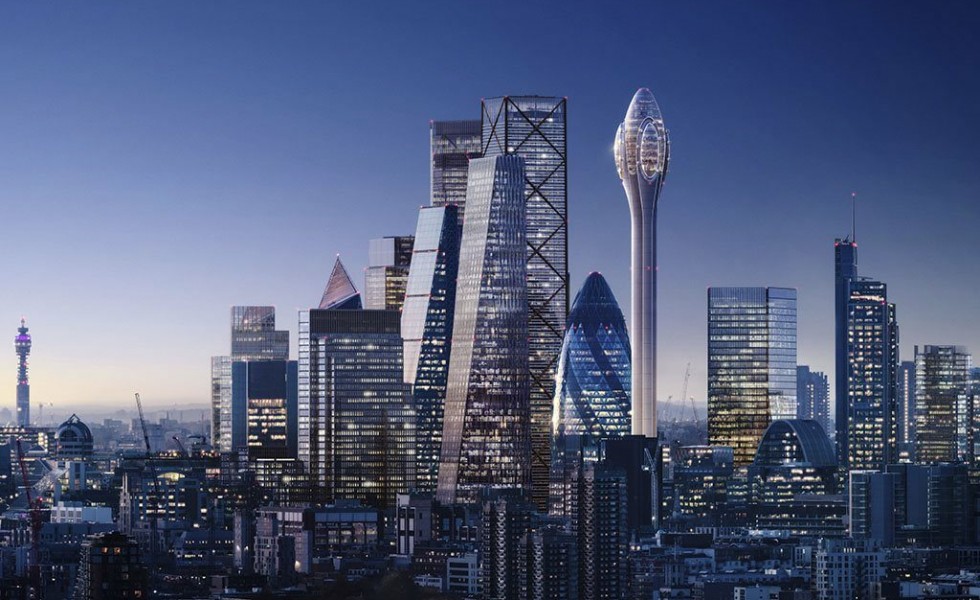 The Department for Levelling Up, Housing and Communities has accepted the recommendation of planning inspector David Nicholson, who concluded the scheme should be rejected following a public inquiry held last November. The decision highlighted the tower's embodied carbon and the impact it would have on the Tower of London and other heritage assets, reports Construction News' sister title the Architects' Journal.

It was reported by the Sunday Telegraph last month that secretary of state for Levelling Up, Housing and Communities Michael Gove, who has the final say over departmental planning decisions, would approve the scheme in spite of opposition from quarters including Mayor of London Sadiq Khan and heritage groups concerned over the obstruction of views of the Tower of London.

The decision ends years of attempts to secure planning for the scheme, which started in 2018 when Fosters submitted plans for the 305 metre-tall tourist attraction for a site by the Gherkin building. The City of London Corporation approved the highly controversial skyscraper in spring 2019, but Khan overturned the decision, calling it an "unwelcoming, poorly designed" project.

In the planning inspector's report, published for the first time today, Nicholson said the Tulip proposal was not of the "highest architectural quality" due to the heritage considerations and also due to its "poor lifetime sustainability".

He added: "Although considerable efforts have been made to adopt all available sustainability techniques to make the construction and operation of the scheme as sustainable as possible, fulfilling the brief with a tall, reinforced concrete lift shaft, would result in a scheme with very high embodied energy and an unsustainable whole life-cycle."

It also said that Gove, "agrees with the inspector […] that the extensive measures that would be taken to minimise carbon emissions during construction would not outweigh the highly unsustainable concept of using vast quantities of reinforced concrete for the foundations and lift shaft to transport visitors to as high a level as possible to enjoy a view".

A spokesperson for the team behind the proposals said: "We are disappointed by the UK Government's decision to refuse planning permission for The Tulip. In our opinion, this project represented a unique opportunity to reaffirm London's world-leading reputation in architecture, culture, education, and tourism."