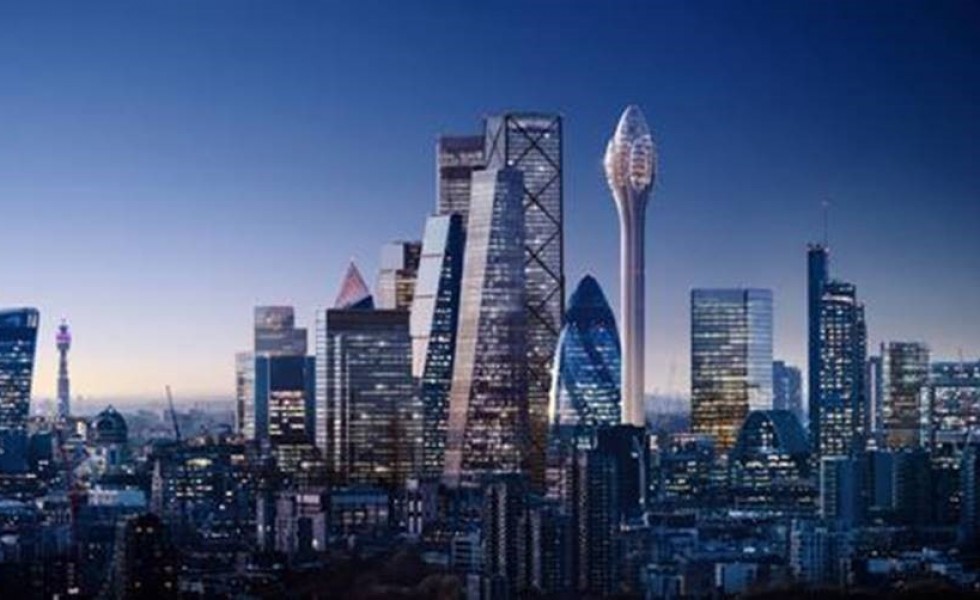 Tulip team launches appeal against decision to refuse it planning

The project team behind Foster + Partners’ controversial Tulip tower has formally launched an appeal over its rejected plans for the 305m tall tourist attraction.

Papers lodged with the City of London Corporation confirm that the team, backed by billionaire financier and Gherkin owner Jacob J Safra and which includes cost consultant Alinea and construction consultant Skanska, is seeking to challenge last summer’s planning refusal for the structure, dictated by mayor of London Sadiq Khan.

Members of the City’s planning and transportation committee had given their backing to the project at a meeting in April – where Historic England’s concerns over the tower’s impact on views of the Tower of London world heritage site were rejected by elected representatives.
But the size of the project, which included multiple observation levels – including external gondolas, a restaurant and “sky bar”, and education space – in a 12-storey structure at the top of a slender concrete shaft, meant the City’s backing was subject to Khan’s approval.
The mayor used his planning powers to instruct the City to refuse consent despite their support. Khan said the proposal “would not constitute the high standard of design required for a tall building in this location” and would cause harm to the “outstanding universal value” of the Tower of London world heritage site”.

The Tulip team’s challenge was lodged three days before the six-month appeal window expired. Dates for the hearing have yet to be set.