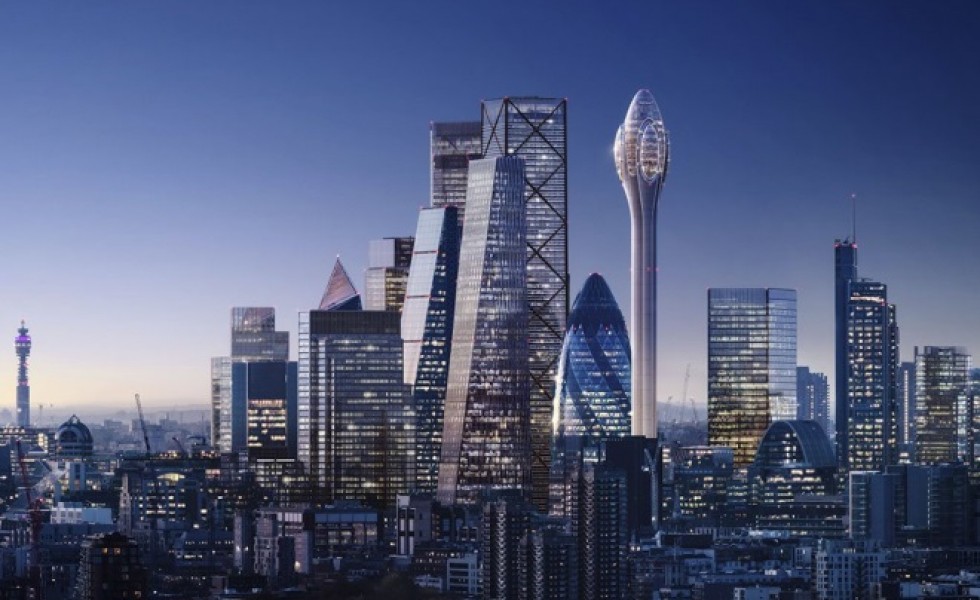 The government plans to allow the 305 metre-high Tulip Tower to be built in the City of London.

According to the Sunday Telegraph (£), Whitehall officials are preparing to back the City of London Corporation, which approved the J Safra Group scheme in April 2019.

The future of the Foster + Partners-designed building had been in doubt since mayor of London Sadiq Khan rejected it on the basis of the harm it would do to London's skyline and views from the Tower of London.

The newspaper said a final decision on the scheme had not yet been made but cited "City sources" stating that secretary of state Michael Gove was preparing to approve the scheme. It claimed the move would "offer Boris Johnson an opportunity for retribution" over Khan after the latter dropped support for Johnson's Garden Bridge scheme after assuming office.

A decision on the Tulip will be issued on or before 11 November, a spokesperson for the Department for Levelling Up, Housing and Communities said. It had originally been due last month.

A spokesperson for Khan said: "The mayor rejected this application two years ago due to the negative impact it would have on London's skyline and the very limited public benefit. He awaits the Planning Inspectorate's decision in due course."

When rejecting it in 2019, his spokesperson said that proposals would also result in an "unwelcoming, poorly designed public space at street level".

Heritage groups, such as Historic England and the manager of the Tower of London, Historic Royal Palaces, also objected to the plan.

The team behind the project have stated that the skyscraper would be a popular tourist and cultural destination, with a restaurant, bar, and moving gondolas. It has also offered to include an expanded educational facility, which could be used for free by 40,000 London state school children per year.