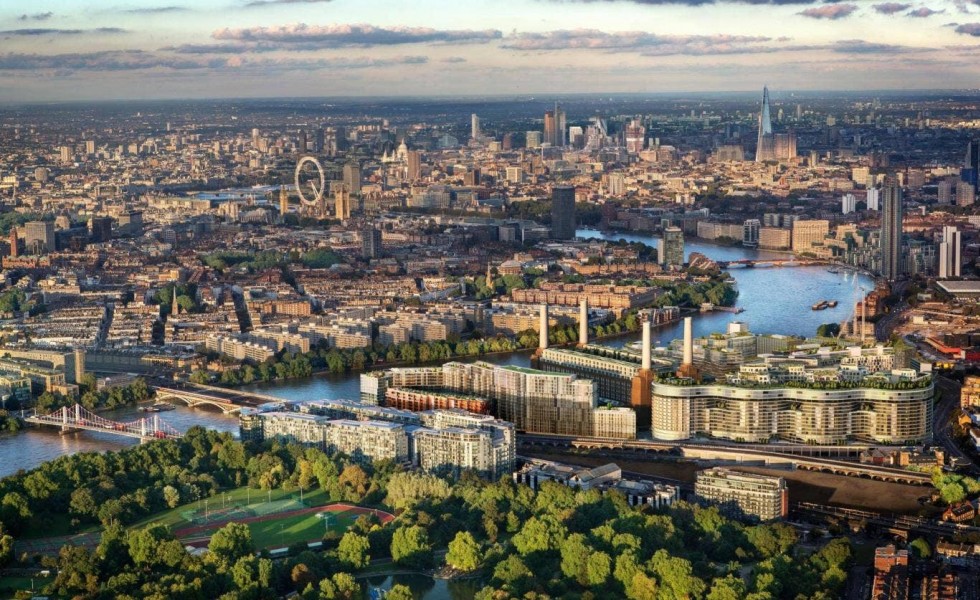 Skyscrapers in London:fears for skyline as towers pop up in suburban hotspots of Ealing, Greenwich and Hackney

A record number of tall towers were built in London last year, raising fresh fears about their impact on the capital's rapidly changing skyline.

Sixty buildings of 20 storeys or more were completed in 2019, more than double the previous year's tally of 25, according to an annual audit of skyscrapers in the capital.

It was the highest total recorded in the Tall Buildings Survey, which has been carried out every year by the New London Architecture think-tank since 2014.

The tallest building to be finished was the 22 Bishopsgate 62-storey office block in the City. The tallest apartment building was the Diamond Tower at Newfoundland Wharf in Docklands, consisting of 60 floors of rented flats.

Other notable landmarks finished last year included the 39-storey Atlas Building in Shoreditch and the 37-floor Chelsea Waterfront tower at the former Lots Road power station site on the Thames.

Almost nine out of 10 of the towers finished last year were mainly for residential use, reflecting the huge increase in plans to "build up" to meet the demand for housing. Although most are in central London, the top new tall building "hotspots" in the suburbs are Ealing, Greenwich and Haringey.

The report also flags up uncertainty over how the coronavirus pandemic will impact this year's figures, with virtually all building sites mothballed.

Barbara Weiss, founder of the Skyline campaign group opposed to the construction of skyscrapers in the capital, said: "The desecration of London's skyline is now very advanced, particularly around the river.

"There is going to have to be a major rethink of this kind of high density housing. It is not considered safe or desirable."

Peter Murray, curator-in-chief of New London Architecture said: "Covid-19 means we will have to re-evaluate the direction of development in our cities. It raises questions about population growth in London, about property values and social quality. Will the pressure to build more homes reduce? What will be the long-term reaction to physical distancing and lockdown?"