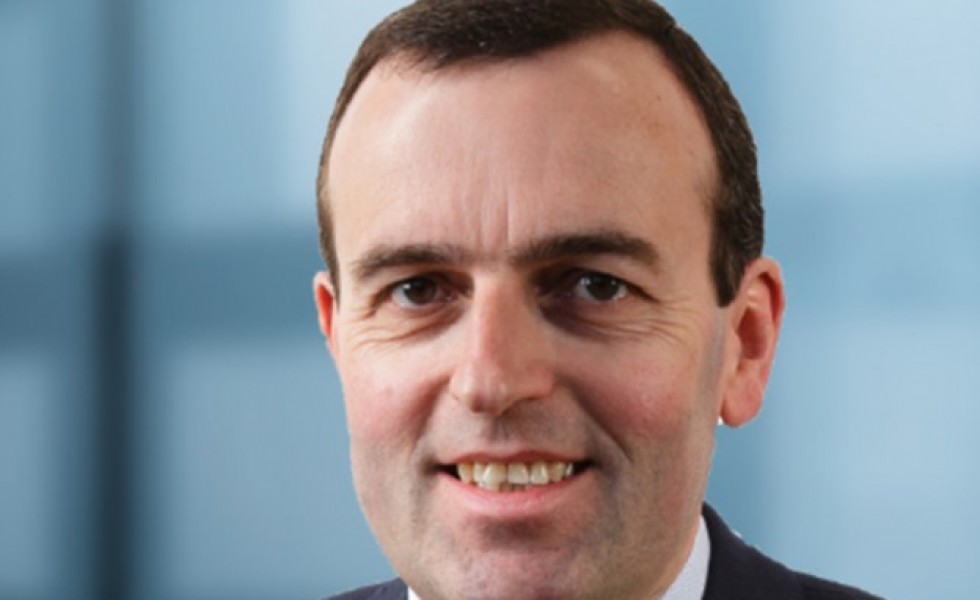 Britain’s biggest constructional steelwork contractor said this morning it was on track to deliver forecast profit for the year despite a poor first-half performance.

The firm blamed the current profit phasing on projects for a fall in pre-tax profit to £8.2m compared with £12m in the same period previously.
Alan Dunsmore, chief executive officer, also revealed that Severfield is now targeting the growing high-rise residential sector as part of plans to broaden its markets as UK office demand softens.

He said: “We have developed a steel solution in what has traditionally been a concrete-dominated sector.

“We continue to see potential opportunities in an attractive market and, despite making slower progress than originally anticipated due to a longer than expected client gestation period, discussions with a number of interested parties remain ongoing as we look to secure our first order.”

“The impact of softer UK market conditions is being mitigated by a stronger market in the Republic of Ireland and certain other significant opportunities in continental Europe, where we have demonstrated our ability to win more work, supported by our European business,” he said.

“Following two years of more equally weighted profits in H1 and H2, the results for the 2020 financial year are expected to be considerably more second-half weighted, with a number of large ongoing contracts expected to deliver stronger profits in the second half of the financial year.”

“Despite the continued soft market backdrop in the UK, our overall pipeline of potential future orders has remained stable with a good balance of work across all key market sectors,” said Dunsmore.

“While we retain an element of caution given the ongoing uncertain UK market conditions, with an increased UK and Europe order book, which provides good visibility of earnings, and a broadly stable pipeline of opportunities, the outlook for the group remains good.”