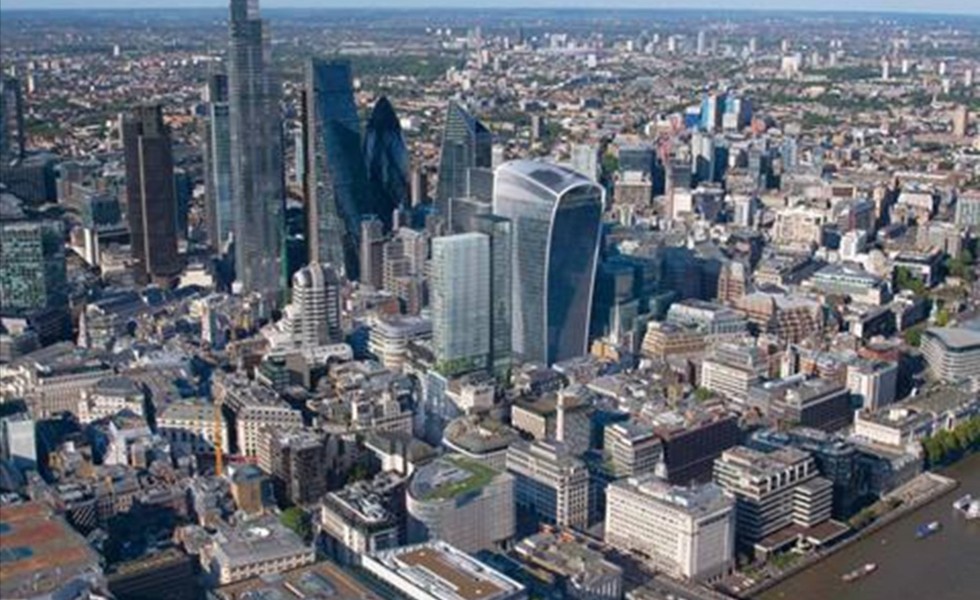 London tower builders are on alert after plans went in for a 32-storey scheme in the Square Mile which has already attracted the ire of the government's heritage watchdog Historic England.

The scheme at 55 Gracechurch Street at the southern end of Bishopsgate is being developed by Hong Kong firm Tenacity.

Drawn up by Fletcher Priest Architects, the tower will feature 25 floors of office space on top of a six-storey podium with a public garden at the base.

According to documents filed with City of London planners, the scheme is aimed at start-ups and traditional City occupiers and is described as "hybrid, new generation, resilient" workspace.

Several tower builders have already expressed interested in the job and one source said: "There's a lot of interest in this. The big firms have a lot of mouths to feed."

The existing eight-storey building, built in 1992 and designed by Sheppard Robson, will be torn down with the site part of the City cluster of tall buildings that includes 22 Bishopsgate, due to be completed by Multiplex next month, and the Walkie Talkie at 20 Fenchurch Street and whose shadow the Fletcher Priest scheme will sit in.

Several groups, including neighbouring Greenwich council and Historic Royal Palaces, which objected to 20 Fenchurch Street on the grounds of it damaging views of the Tower of London World Heritage Site, have not objected to these plans.

But Historic England has objected on heritage grounds, saying it will damage views of both the Tower of London and Tower Bridge.

It added: "We are especially concerned about the impact of the proposals on the significance of the Monument [Christopher Wren's monument to the Great Fire of London]. The proposed new building would seriously encroach upon and reduce the prominence of the Monument, thereby harming its significance. Historic England is unable to support the proposals in their current form due to the harm they would cause."

Another heritage group, the City of London Conservation Area Advisory Committee, has also objected saying "the height and bulk of the proposed replacement represented 'tall building creep' into an area characterised by buildings of seven or eight storeys".