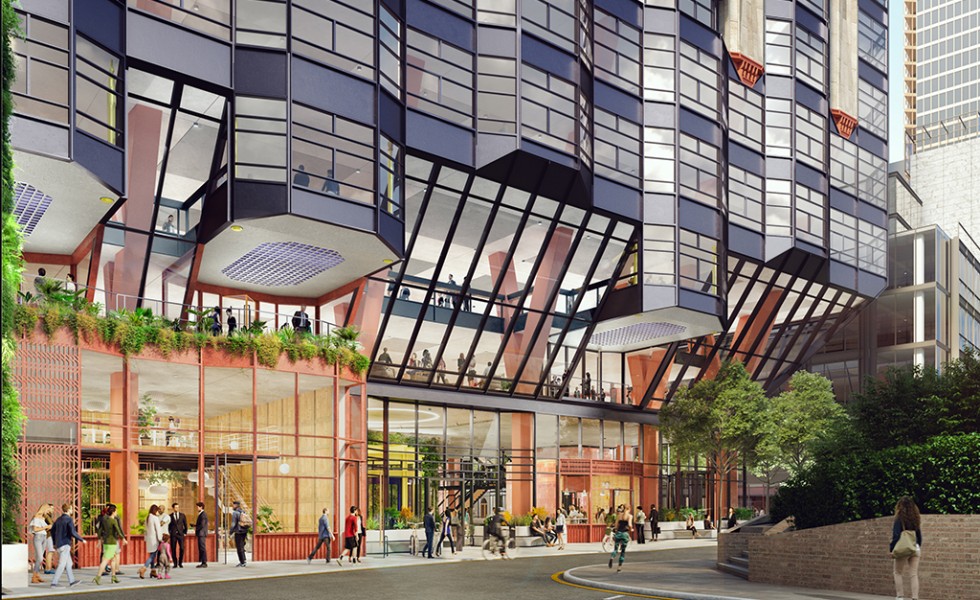 A new 23-storey tower in the City of London has been granted planning approval.

The 117-metre-tall tower will be primarily dedicated to office space, with some retail and cafe areas. The building on Houndsditch, near Aldgate in the City of London, will also have four basement levels. Developer Brockton Everlast said the tower would have to meet the "highest social, environment and economic" standards, which will include targets for the level of embodied carbon created by its construction. It is also targeting a BREEAM Outstanding rating for the building.

In approving the scheme, which was first reported by CN's sister title the Architects' Journal, City of London's planning and transportation committee chair Alastair Moss said the scheme showed the resilience of the City's appeal to developers.

It is the seventh office-led tall building to be approved by the council since the start of the year.

"This is not only an unprecedented number of major developments to come for decision, but it also clearly illustrates the enduring strength of the office market in the City of London and unwavering confidence from developers," Moss said.

Construction intelligence provider Glenigan has put a £320m value on the project.