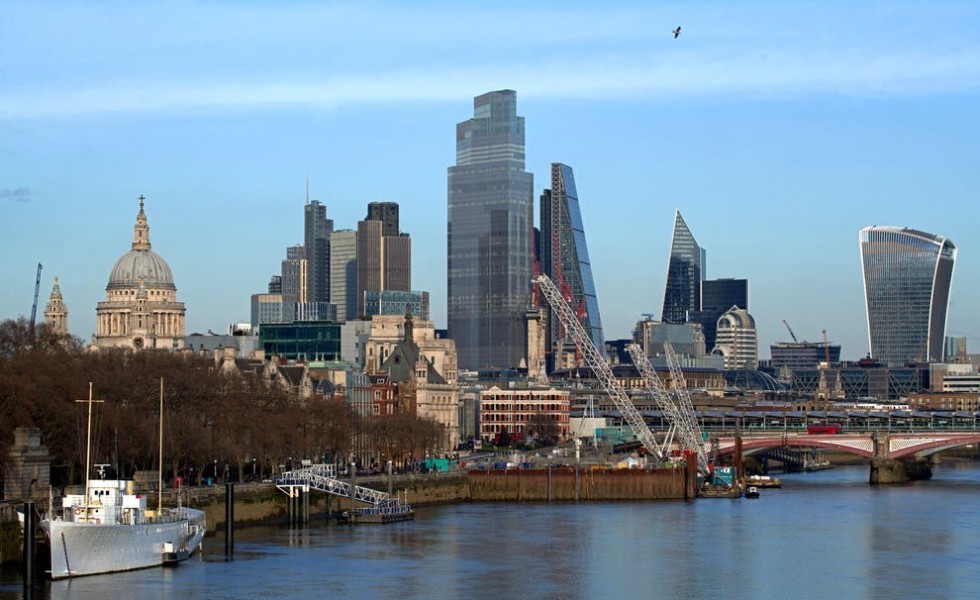 Investor AXA IM Alts, which developed 22 Bishopsgate, said it has appointed a business called Clipfine to manage what it says will be London's first dedicated offsite consolidation centre for a single office building.

The pair worked together during the construction of the site and will now extend that to include the building as it becomes fully operational.

The work involves consolidating all lorry, van and car deliveries at a site in Borehamwood before deliveries are made to office workers in the building which is due to open fully later this year.

Law firm Skadden and insurer Fidelis are among the companies due to move in to 22 Bishopsgate, which is expected to house an average 7,000 people daily and up to 12,000 at full occupancy, with an estimated 2.5 million items delivered annually.

AXA IM Alts estimates that by consolidating deliveries it can reduce the number of vehicle trips to 22 Bishopsgate from nearly 1,300 to just 50 per week.

It said this will lower local vehicle emissions including up to 1.8 tonnes of nitrogen oxide emissions within the City each year.

Eamon MacCarron, director of Clipfine said: "There are not only huge cost savings achieved through the use of consolidation centres but also environmental benefits."

The new building was developed by AXA IM Alts on behalf of an international consortium of investors, alongside development partner Lipton Rogers Developments.

Landlords and tenants are increasingly looking at their environmental, social and governance (ESG) credentials. A report from property agent Knight Frank found London's most environmentally-friendly offices can command rent premiums of 12.3%.