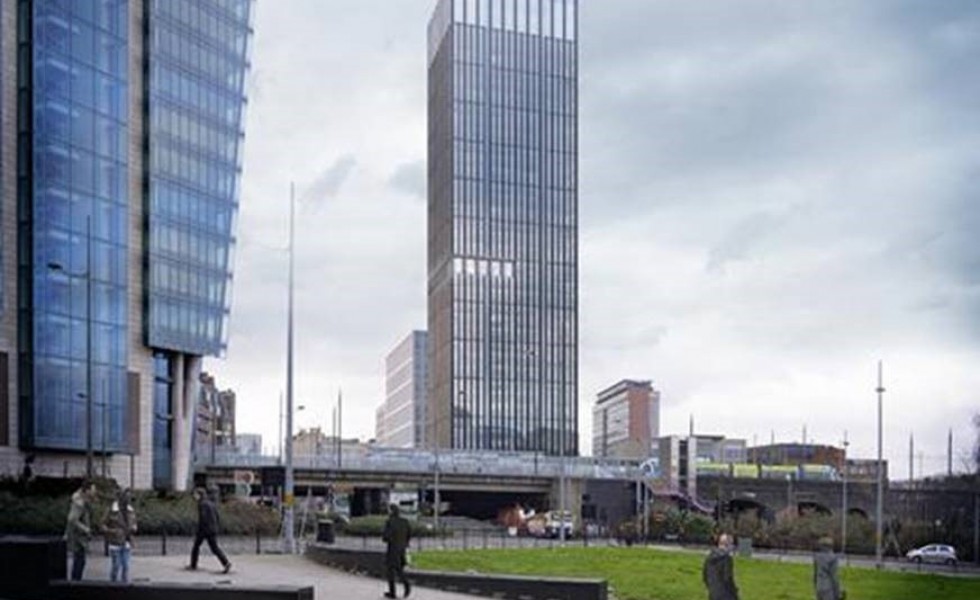 Build-to-rent developer Moda has unveiled plans for a second high-rise tower in Birmingham.

The firm is already behind the 42-storey Mercian scheme, which has been designed by local practice Glenn Howells Architects and is being built by Sisk.

Now Ryder Architecture has come up with plans for a 39-storey building on a derelict plot on Great Charles Street near the city centre.

The 722-home scheme, which will be built on a council-owned brownfield site on the edge of Birmingham's historic Jewellery Quarter, went out to public consultation earlier this week.

The 481-home Mercian scheme will include a 200m rooftop running track.