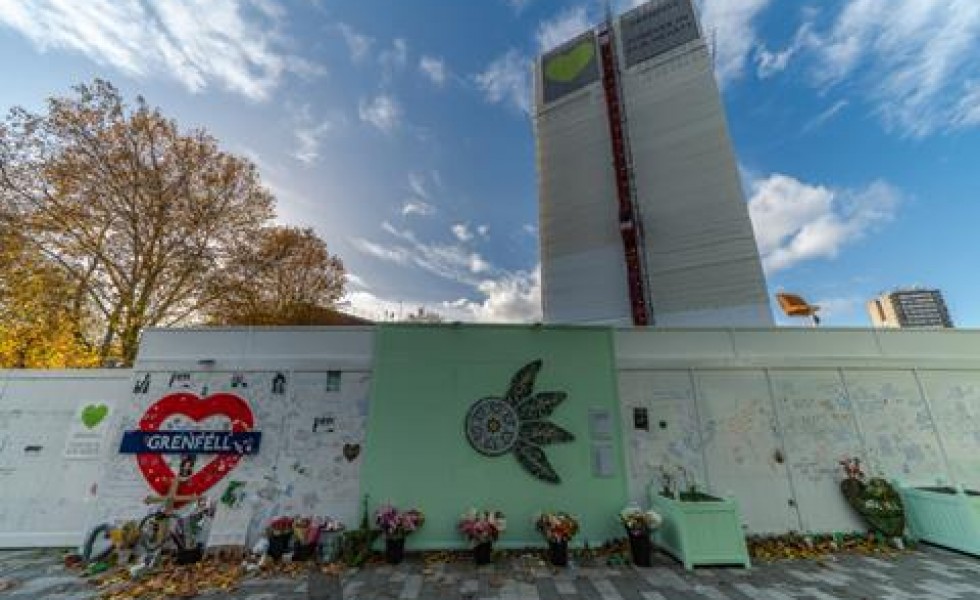 Next phase will examine why materials in fatal blaze failed to meet regulations, says inquiry head

The first long-awaited Grenfell Tower Inquiry report has pointed the finger of blame for the spread of the fire at ACM cladding and backed Dame Judith Hackitt’s call for a “golden thread” of information around a building’s construction.

Written by former judge Sir Martin Moore-Bick, the report has called for owners and managers of high-rise residential blocks to be required by law to provide local fire and rescue services with up-to-date plans of every such building.

Plans should be lodged in both paper and electronic form, the report said, while plans should also be kept in a “premises information box” which would be accessible by the fire brigade in the event emergency personnel would need to use them.
The recommendations were contained in the initial 856-page report into the response of the rescue services to the fire on 14 June 2017, which killed 72 people.

The report said the reason fire spread so quickly across the tower was the presence of ACM cladding with polyethylene cores, “which acted as a source of fuel”.

Moore-Bick said there was “compelling evidence” that the external walls of the building failed to comply with Requirement B4(1) of Schedule 1 to the Building Regulations 2010, “in that they did not adequately resist the spread of fire having regard to the height, use and position of the building. On the contrary, they actively promoted it.”

Moore-Bick said the second phase of the inquiry, due to start early next year, “must examine why those who were responsible for the design of the refurbishment considered that the tower would meet that essential requirement”.

Speaking as the report was published, the Local Government Association’s building safety spokesman Lord Gary Porter said: “There are undoubtedly lessons that can be learned about how the fire service responded on that tragic night as it faced the worst fire in this country for more than half a century.

“However, the inquiry has made a fundamental error by examining the response to the fire before examining its causes. The consequence of this is to scapegoat the fire service while those responsible for the fire have yet to be exposed or held to account.”

Porter said it was clear that the fire had been caused “by a catastrophic failure of the building safety system in England. Reform of this broken system cannot come soon enough.”

As leaks of Moore-Bick’s report suggested, the former judge said the principal mechanism for the spread of the fire horizontally and downwards was the melting and dripping of burning polyethylene, which ignited fires lower down the building.

“Those fires then travelled back up the building, thereby allowing the flame front to progress diagonally across each face of the tower,” his report said.

Moore-Bick said phase two of the inquiry would look at how the 72 residents died and the regime that allowed the tower to be built in the way it was.

Matters of “particular concern” for that phase of his inquiry include: