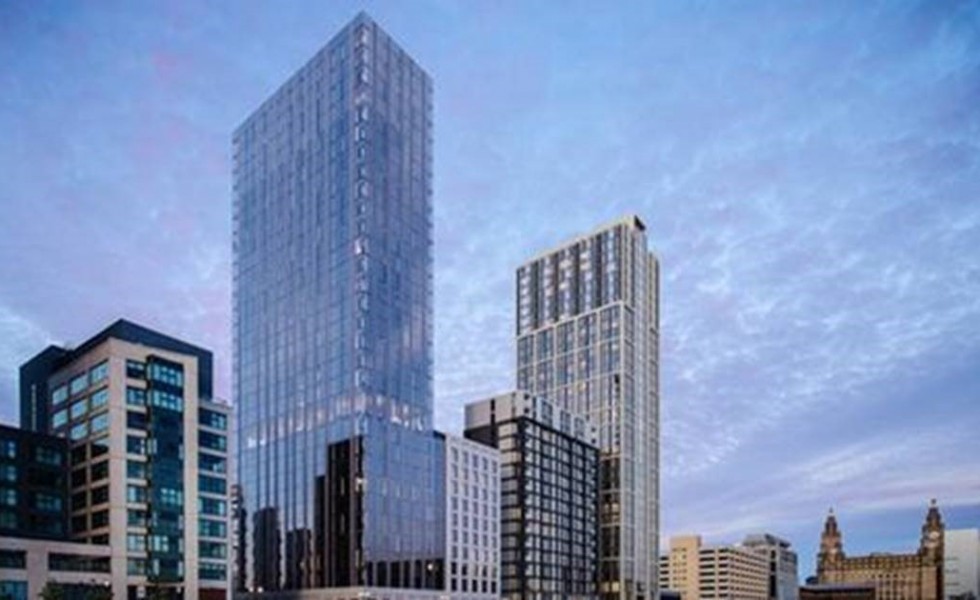 A 31-storey residential tower on the banks of the river Mersey in Liverpool has been given the green light.

Known as Patagonia Place, it is the latest scheme in Peel Holding's £5bn Liverpool Waters development to be given the go-ahead.

The tower has been designed by Liverpool-based architect Falconer Chester Hall for Peel and Warrington-based affordable housing association Your Housing Group.

Local contractor Vermont, which had been building two schemes stalled by the fraud probe into developer Elliot Lawless, has been lined up to build the project.

Arup is the project team as planning consultant.

Once completed, Liverpool Waters will provide 9,000 homes, 315,000sq m of business space and 53,000sq m of hotel and conference space running along the Mersey waterfront between Princes Dock and Bramley Moore Dock, the proposed site for the new Everton football stadium.

The Liverpool Waters scheme has been mired in controversy since Unesco threatened to withdraw the docks' World Heritage status, granted in 2004, over the impact of the development on the historic waterfront.

The council subsequently sent Peel back to the drawing board, which led to a new masterplan being produced by landscape architect Planit-IE.