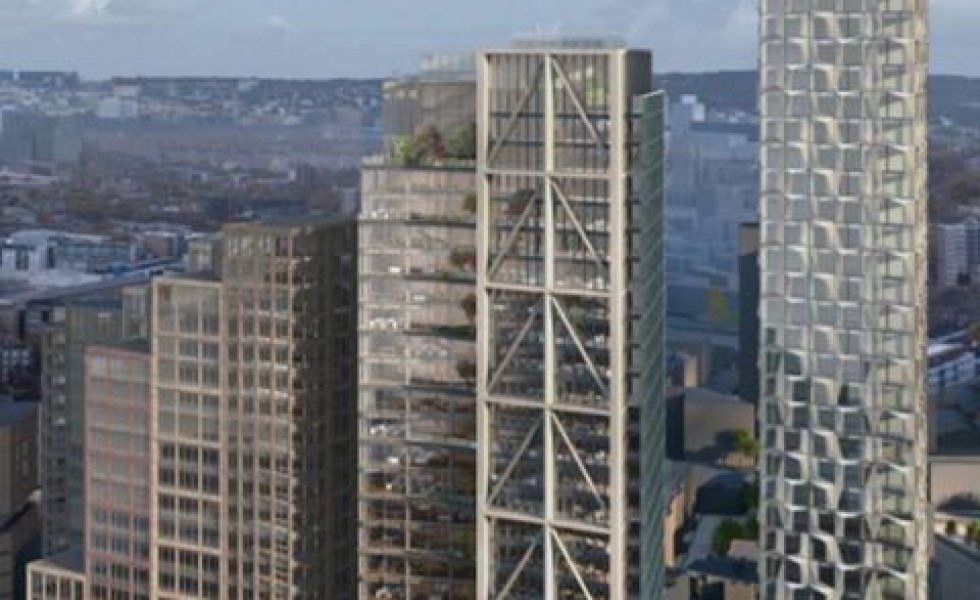 Green light for 27-storey tower next to Shard

Pilbrow & Partners has been given the green light for a 27-storey office tower next to the Shard.

Southwark council voted in favour of the mixed-use scheme, which is being masterminded by Dutch developer Edge, last week.

The scheme involves demolishing Becket House, a 1980s building which has been occupied by a Home Office immigration centre.

The planning win will provide the practice some consolation following communities secretary Robert Jenrick's decision to reject its controversial proposals to redevelop the former London Fire Brigade HQ on the Albert Embankment in Lambeth last month.

The scheme is the second to be given the green light on the St Thomas Street East Design framework, a planned cluster of towers to the east of the Shard.

The tallest of the group, a 39-storey KPF-designed student accommodation scheme for developer Greystar, was granted approval in 2019.

But a 20-storey commercial building for CIT, also designed by KPF, was rejected by the council last year.

And a lower-rise Renzo Piano-designed scheme for Shard developer Sellar has still not been decided despite being recommended for approval last summer.

Foster & Partners has also lodged plans for a 22-storey office block opposite the Shard.