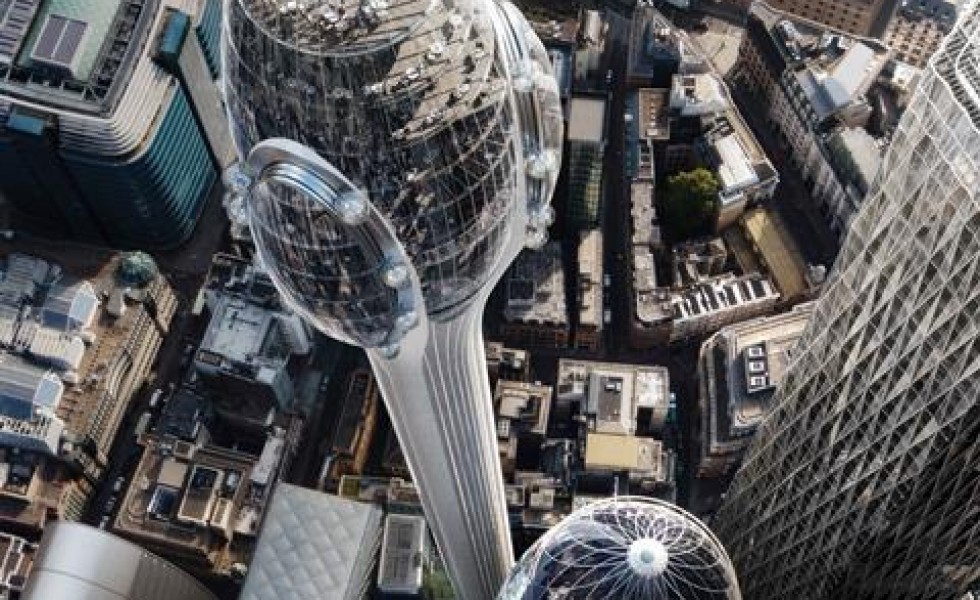 Fate of Fosters’ Tulip tower to be decided in September

A decision on Foster & Partners' controversial Tulip tower will be issued no later than 23 September, according to the Planning Inspectorate.

The inspector's report on the 305m tall visitor attraction earmarked for a site in the City of London's eastern cluster of skyscrapers has been handed to communities secretary Robert Jenrick for consideration.

Jenrick will now make the final decision on the scheme, which has had a tumultuous planning history since its application was lodged in 2018.

The tower, which will consist of a 12-storey glass viewing 'pod' perched on top of a slender concrete shaft, was approved by the City of London Corporation in April 2019.

The proposals suffered a setback after Sadiq Khan overruled the City on the grounds that the height of the tower violated the City's own planning policy for the cluster of towers where it would be built, which includes the Cheesegrater and the Gherkin.

An appeal was then launched by the scheme's developer, Bury Street Properties, which also owns the Gherkin.

During the inquiry, which ran from November to December last year, lawyers for the London mayor urged Jenrick to reject the tower because visiting school and community groups would not be given free access to key parts of the attraction.

But lawyers for Bury Street Properties said a green light for the scheme would give the City a post-covid confidence boost.

Lead architect Robert Harrison also rejected suggestions made by Fosters' own lawyer that the design of the tower made it look like a "watchtower in a prison camp".

The tower, which would also feature rotating glass gondolas fixed to the outside of the viewing pod, would be built on the plaza which surrounds Fosters' Stirling Prize-winning Gherkin just 5m away from the base of the existing tower.

At its narrowest point, the gap between the two buildings would be just 4.3m where the bulbous shape of the Gherkin curves outwards towards the Tulip's shaft.