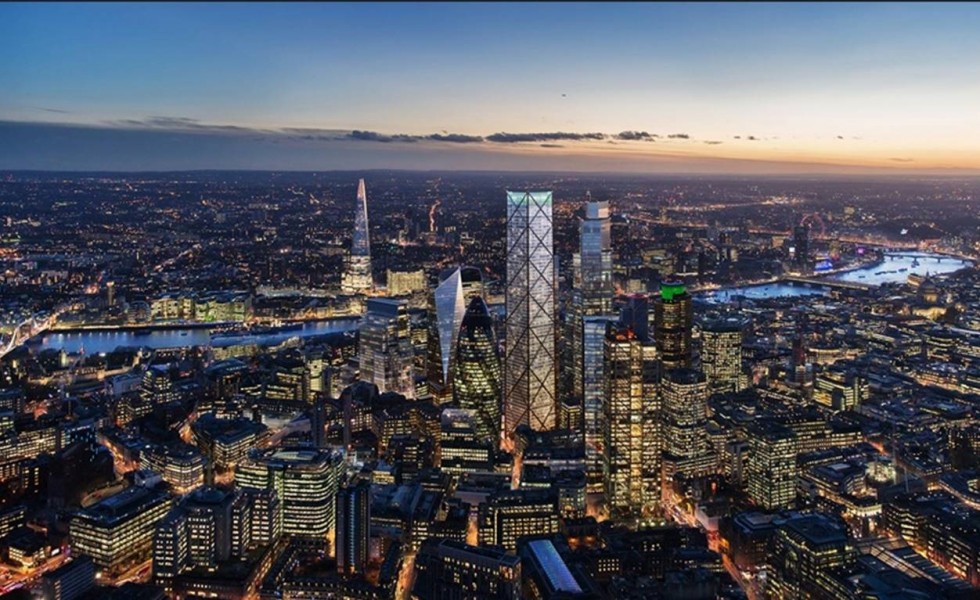 Eric Parry’s City skyscraper in question as investor pulls out

The Singapore firm decided not to use an option it had to invest in the proposed scheme, a 73-storey office-led skyscraper, which is set to replace the Aviva Tower next to the Gherkin.

Eric Parry won the consent for the 1 Undershaft proposals for Aroland Holdings in November 2016, with Perennial immediately securing the right to acquire 20 per cent of the company, which owns the existing Aviva tower building. Formerly known as the Commercial Union building, the 118m-tall Miesian block by GMW dates from 1969.

Perennial’s option, based on an estimated existing value of the Aviva Tower of £330 million, lapsed on 1 August this year.

Perennial said in a statement: ’As the timing of the redevelopment of Aviva Tower is uncertain, the call option was not exercised and the option period will not be extended.’

With construction still not under way on site, the latest blow will prompt questions about the future of the project.

If built, the tower will stand 295m above ground level, only a few metres shorter than Renzo Piano’s 306m-tall Shard across the river.

There will also be an elliptical-shaped sunken public space on the lower level of the site, similar to Broadgate Circle near Liverpool Street Station.

Councillors on the City of London’s Planning and Transportation Committee said in 2016 that approval of the plans showed the City was ‘open for business’ following the Brexit vote five months earlier.

Eric Parry hailed the approval as a ‘vote of confidence in the City of London’. He said three years ago: ‘1 Undershaft will crown the cluster of tall buildings and will be a tower London can be truly proud of.

‘The most important thing with the building – and any building in the denser world of the eastern cluster – is that it provides great public amenities.

‘The elegance of the building is one thing, but the logic of the design all stemmed from the idea of maximising on the site the public realm … levitating the body of the building and pulling the core to the west side you maximise that space.’