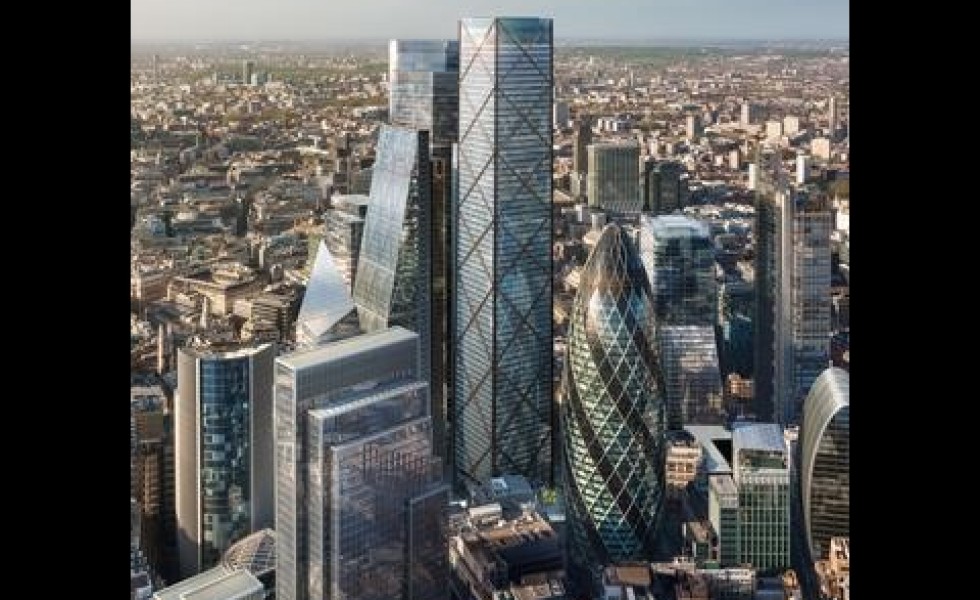 Three years after members of the City of London’s planning and transportation committee voted to approve it, the Square Mile’s tallest building has finally won formal consent.

Eric Parry Architects’ 305m tall 1 Undershaft won the backing of committee members in November 2016 but the consent has only been formalised in a letter this month – giving site owners five years to start work on the project.

The 19-page consent letter for the 73-storey tower, signed by chief planning officer Annie Hampson, contains 47 conditions on which the consent is dependent – one of them a post-construction Breeam assessment confirming that an “excellent” rating has been achieved.

It also details the provision of a publicly accessible viewing gallery on the 71st and 72nd storeys, as well as more than 1,800 cycle-parking spaces and 167 showers.

Parry told Building’s sister title Building Design he was “really pleased” the project, for Aroland Holdings, had reached another milestone.
The consent permits the demolition of GMW Partnership’s Aviva Tower – which currently occupies the site – owned by Aroland, and which is tenanted for another year. This was completed in 1969 and was originally named St Helen’s Tower.

Less than one month after the City’s 2016 approval-in-principle, London mayor Sadiq Khan confirmed he would not intervene in the application, provided the section 106 agreement for the project stipulated that its public viewing gallery would be free of charge for the lifetime of the scheme.