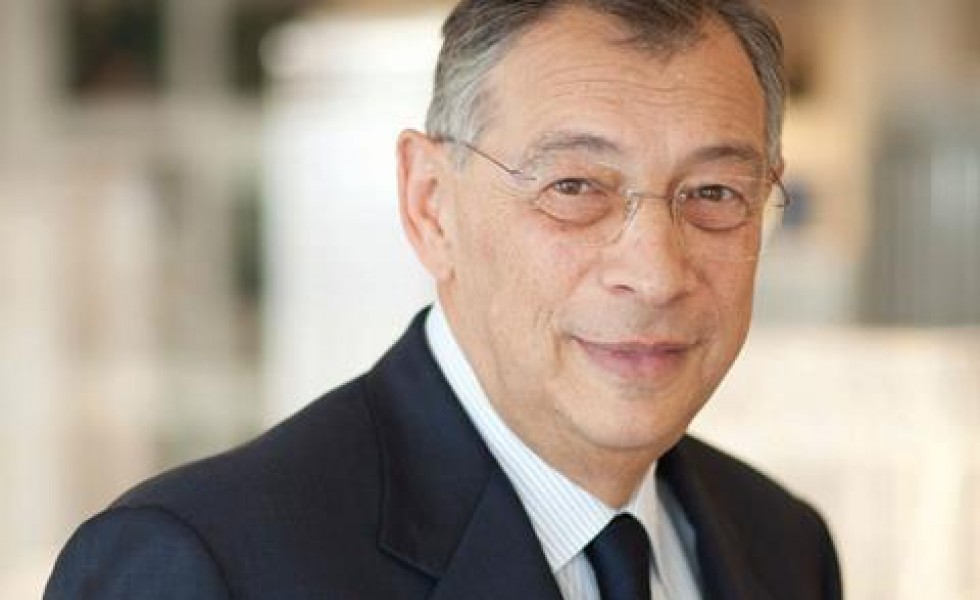 The executive chairman of the firm which led the creation of Canary Wharf is stepping back from his role after 30 years.

George Iacobescu told staff at Canary Wharf Group that he would take on the role of chairman from 1 July.

He will be replaced by Shobi Khan, who became chief executive in 2019.

Iacobescu said that his new role will involve setting the firm's agenda and chairing meetings of the board, providing strategic guidance, and to represent the company to government, senior tenants, and business partners.

His announcement comes alongside a wider shake-up that has seen the recent appointments of Becky Worthington as the firm's new chief financial officer and Jane Hollinshead as managing director of people, culture and customer service.

Iacobescu said: "We have had a fantastic team that has built Canary Wharf and now we have an equally outstanding new group of leaders. The new team is all in place and now is a good time to hand over the baton."

He has led the construction of Canary Wharf since 1988, with the 128-acre east London estate now home to the headquarters of companies including JP Morgan, Citigroup, Barclays and KPMG.

He said: "Since 1986 we have created a whole new city the size of Cambridge from basically nothing - on a piece of land that no-one wanted. When others sneered at the idea or actively tried to stop it from happening, we believed in it.

"We have transformed not just the skyline of London but the whole economy and geography of the city. We have made east London the most exciting part ogf the city, and it is now equally as respected as west London."

The group provided more than £100m of funding for the Dockland Light Railway and constructed the line's Canary Wharf station. It also gave £400m in funding towards the Jubilee Line and designed and built the district's Crossrail station.

Canary Wharf was first led by Michael von Clemm, the London chairman of Credit Suisse First Boston, as a response to the limited amount of modern office space in the City of London during the capital's 1980s finance boom.

Other developments Canary Wharf Group has under way include Allies and Morrison's huge North Quay, which is set to provide 2.5 million sq ft of office space and 1.6 million sq ft of residential space.