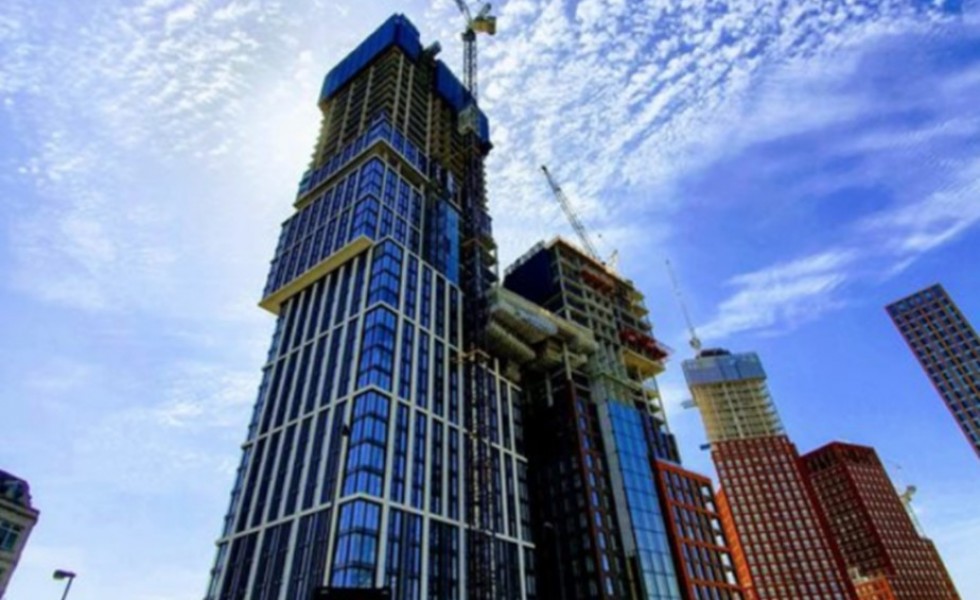 Byrne back to profit after London tower orders

In a year of recovery, the group notched up profit of nearly £6m to June 2019 after an £8m loss last year.

Revenue for the year also recovered rising to £203m from £139m previously.

During the year group headcount fell by around 15% to 366 staff after £600,000 of ongoing overhead reduction costs.

Michael Byrne, group chief executive, said: “A solid performance during the year demonstrates that our technical skills continue to be in demand from our core client base.”

These include Damac London One – nicknamed the Jenga tower – comprising two towers of 51 and 24 stories, and One Nine Elms, a 56 and 42 storey residential development.

Ellmer’s secured order book includes the refurbishment of the Kingsway Hall Hotel in Covent Garden and the development of luxury apartments at Mayfair Park Residences in Mayfair.

The firm is working on refurbishing and extending Cityside House in Aldgate, and a super-prime fit-out of penthouses and apartments in Grosvenor Square.