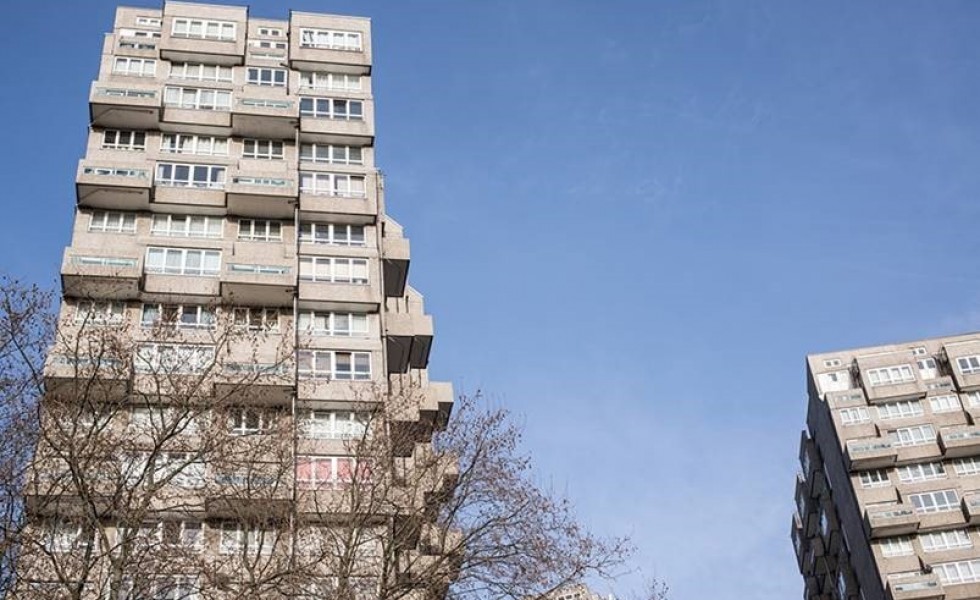 The government is looking to mandate the use of BIM on high-rise residential projects over 18m (six storeys or more) as part of a raft of tighter measures to improve safety in higher risk residential buildings.

The Ministry of Housing, Communities and Local Government set out its intentions in a consultation released last week on a new regulatory framework to implement the recommendations set out in the Hackitt Review in the wake of the Grenfell fire in June 2017.

The consultation says BIM makes it easier to keep a log of any changes to the design of a building and an accurate record of the products and materials used in its construction.

“Mandating BIM would make best use of ongoing work to promote digitalisation in the construction industry, consistent with other government and industry initiatives such as the Transforming Construction programme and the Construction Sector Deal.”

The 192-page document, which builds on Dame Judith Hackitt’s independent review of Building Regulations and fire safety and the government’s implementation plan, promises “robust” reform. It sets out duties for those responsible for the whole lifecycle of a building from design to demolition.

And it aims to place “much greater responsibility on those designing and constructing buildings to demonstrate how they are managing safety risks”.

It sets out how it will create a “more stringent approach to accountability” over the lifespan of a building by defining five “duty holder” roles in the design and construction phase and one during the occupation and management phase to keep a golden thread of information in a digital format.

The consultation says that creating the golden thread will require the use of a common data environment that will allow different parties to work collaboratively on developing and maintaining the information.

The consultation also sets out proposals for a key data set to be included as part of the golden thread and maintained through the lifecycle of the building. This dataset will be a subset of the information contained in the golden thread.

This could include: information on the building type and purpose; number of storeys; materials used for areas such as cladding; and current and past duty holders.

It says: “The government intends to mandate compliance with detailed data standards that will specify the formats and naming conventions for the variables in the key dataset and the file format(s) in which the dataset should be shared. This will enable data from different buildings to be joined together to form one file containing comparable data for all the buildings in scope. We expect that the key dataset will be a standard spreadsheet or database format.”