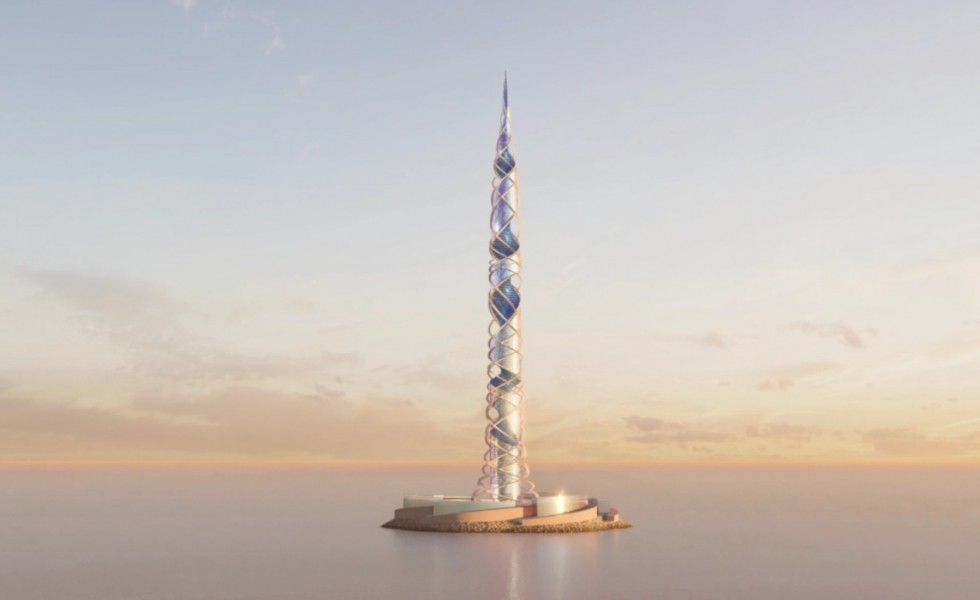 Although the Burj is taller, this tower, called Lakhta Centre II, would have the highest occupied floor in the world at 590m, the firm said in a press release, adding it would knock the Shanghai Tower (632m) from its current place as the world's second tallest tower, at 632m.

The tower would be located on the outskirts of St Petersburg next to Europe's tallest building, the Lakhta Center (462m), which is the headquarters of energy giant Gazprom.

Gazprom yesterday revealed its proposal for Lakhta Center II in a meeting with St Petersburg city government, saying the tower would be built on land Gazprom would provide.

The company said the project would "be implemented via project financing outside the scope of Gazprom's investment program by a special-purpose company unaffiliated with Gazprom".

He said the new tower would be "a template of sustainable design for global high-rise projects", with features including multi-car lifts powered by energy generated by their own movement.

He said the spiralling exterior columns would form an "open organic helical diagrid".

Kettle Collective managing director Colin Bone said the tower would have national significance, "showcasing Russia on the world stage as an investor in business, innovation and creative thinking".